We can access the St. Guillem refuge through an eight hectares forest of exotic trees

An option to start the tour of theCanigó Tour is to do it from its southern slope, arriving by car to the nucleus of La Llau, closed to Prats de Molló, and approaching on foot to the refuge of Sant Guillem, in a pleasant walk of approximately one hour and a quarter. We will enjoy a tree species botanical garden called the Arboretum.

We encourage you to visit this beautiful botanical garden while you start, from its southern slope, the Tour of the Canigó Tour!(4 days).

These contents are disclosed on the web www.refugesantguillem.com. 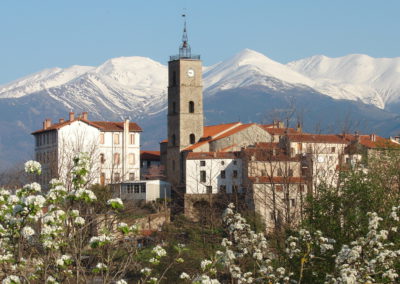 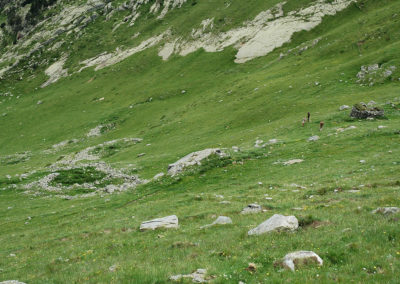 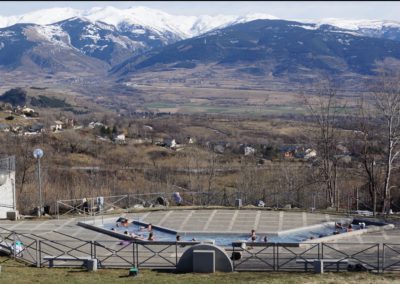 The pleasure of reaching the thermal baths of Dorres on foot, and bathing