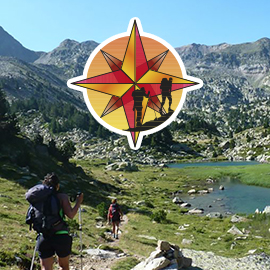 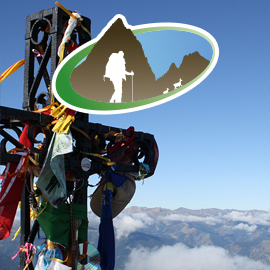 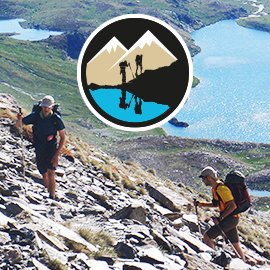 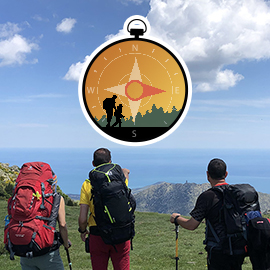 Discover the most emblematic mountain of Sant Llorenç de Cerdans, 1,194 m, with views of the Empordà and the sea

Mont Capell (1,194 m) is the most emblematic mountain in the municipality of Sant Llorenç de Cerdans. A modest summit, but that when crowned it becomes a privileged vantage point of the Vallespir and the Empordà, in first term, and from the sea to the high mountains of the Eastern Pyrenees, always with the Mount Canigó, presiding over the panoramic. The town hall of Sant Llorenç de Cerdans and Centre Excursinista Peu Alegre organizes a popular walk once a year. 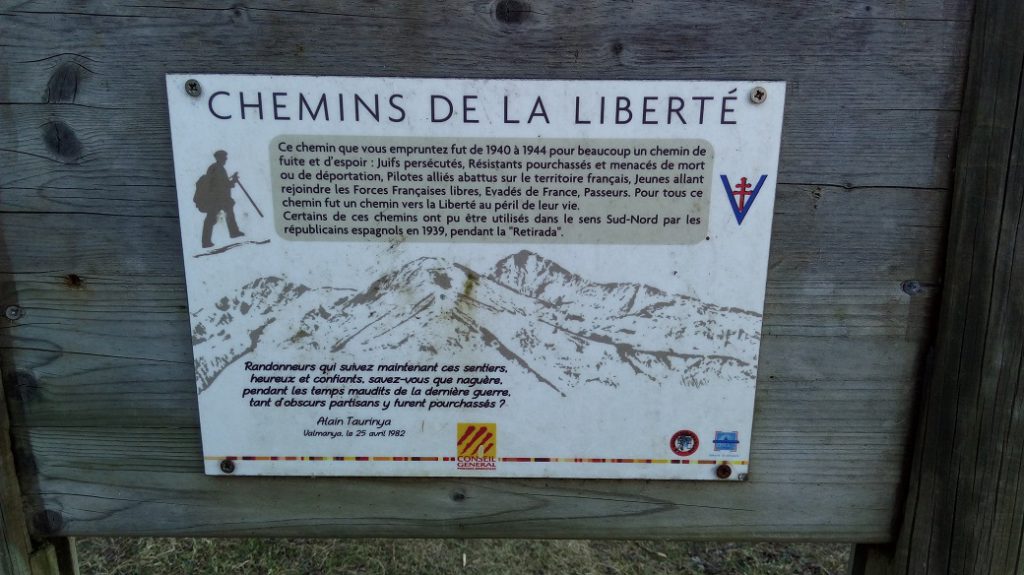 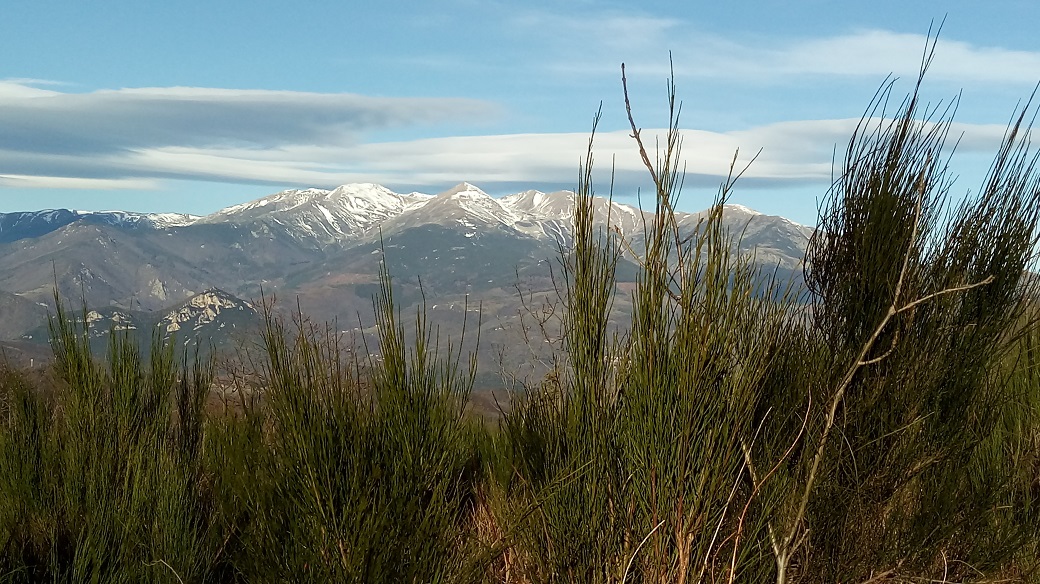